Otl Aicher and FSB:
To grip and to grasp 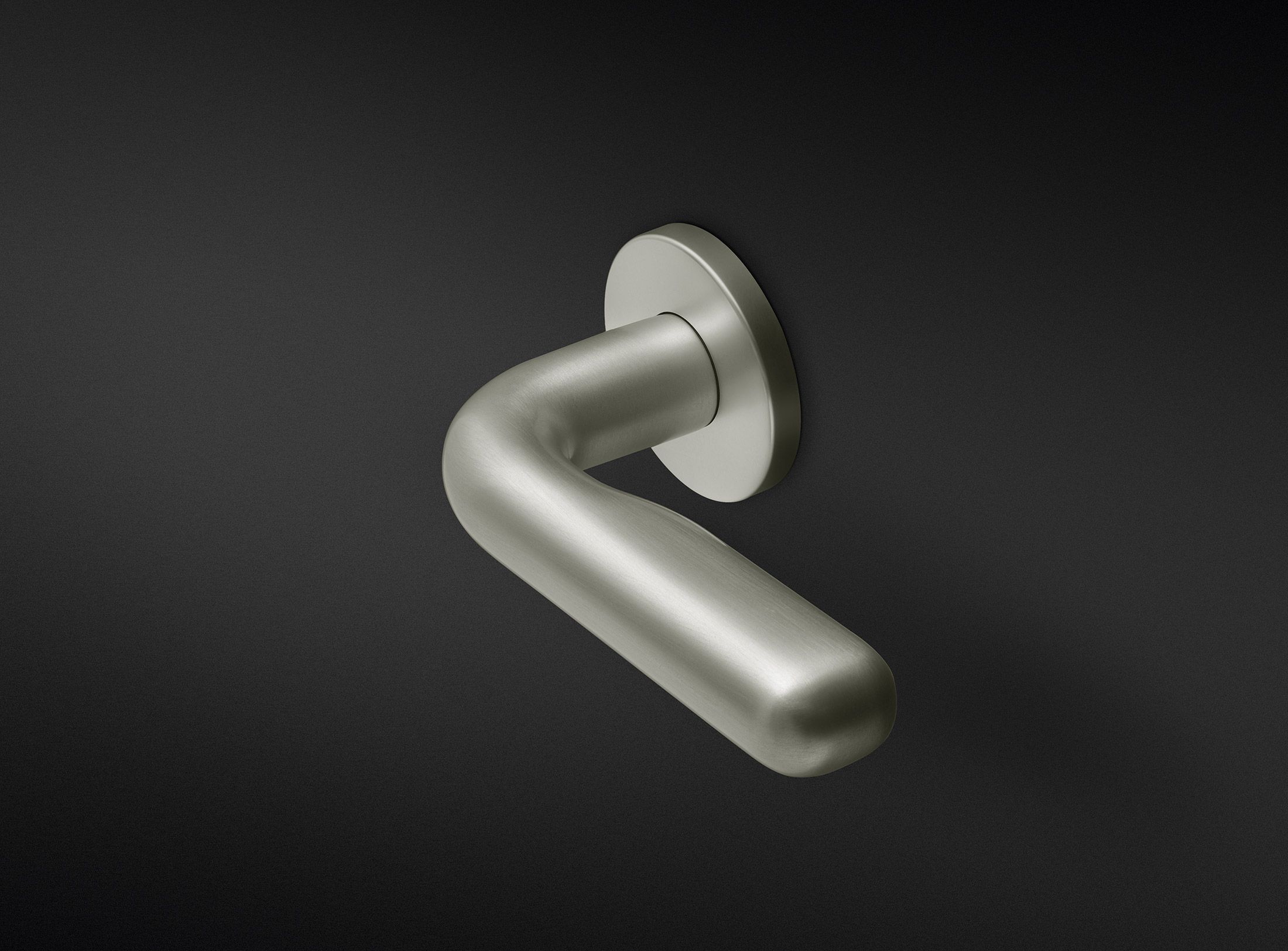 FSB 1305: Probably the only unpublished draft by Otl Aicher.

Otl Aicher is considered one of the formative German protagonists of 20th century design. He also shaped FSB. Celebrating the 100th anniversary of his birth, the East Westphalian company, which is rooted in the world of architecture, is taking a look back and inviting people to join the discourse.

For FSB, Otl Aicher was mentor, sparring partner and visual designer all in one. FSB primarily creates products for the hand – door handles. Aicher describes such products as objects of everyday culture. Only from the culture of the everyday does high culture emerge. Through an examination of the everyday, the creation of icons is made possible. Aicher’s themes and approaches have endured to this day and continue to engage new generations. FSB looks both towards the future and back on more than 35 years that are inseparably linked to the designer, who died in 1991, that had a lasting influence on the company that was founded in 1881.

As early as the 1950s, FSB was included in the permanent collection of the New York Museum of Modern Art with four door handle designs by its “in-house designer” Johannes Potente. Together with Otl Aicher, FSB fundamentally questioned the company’s actions in the 1980s and developed guiding principles that are still valid today: What emerged was a self-understanding based not only on an examination of the company’s origins and traditions but also on the cultural history of the door handle and that of gripping itself. The door handle, hitherto underestimated by the public as an “accessory”, was discovered as a design-relevant “tool for extending the hand” and product design became a tool for successful brand positioning. 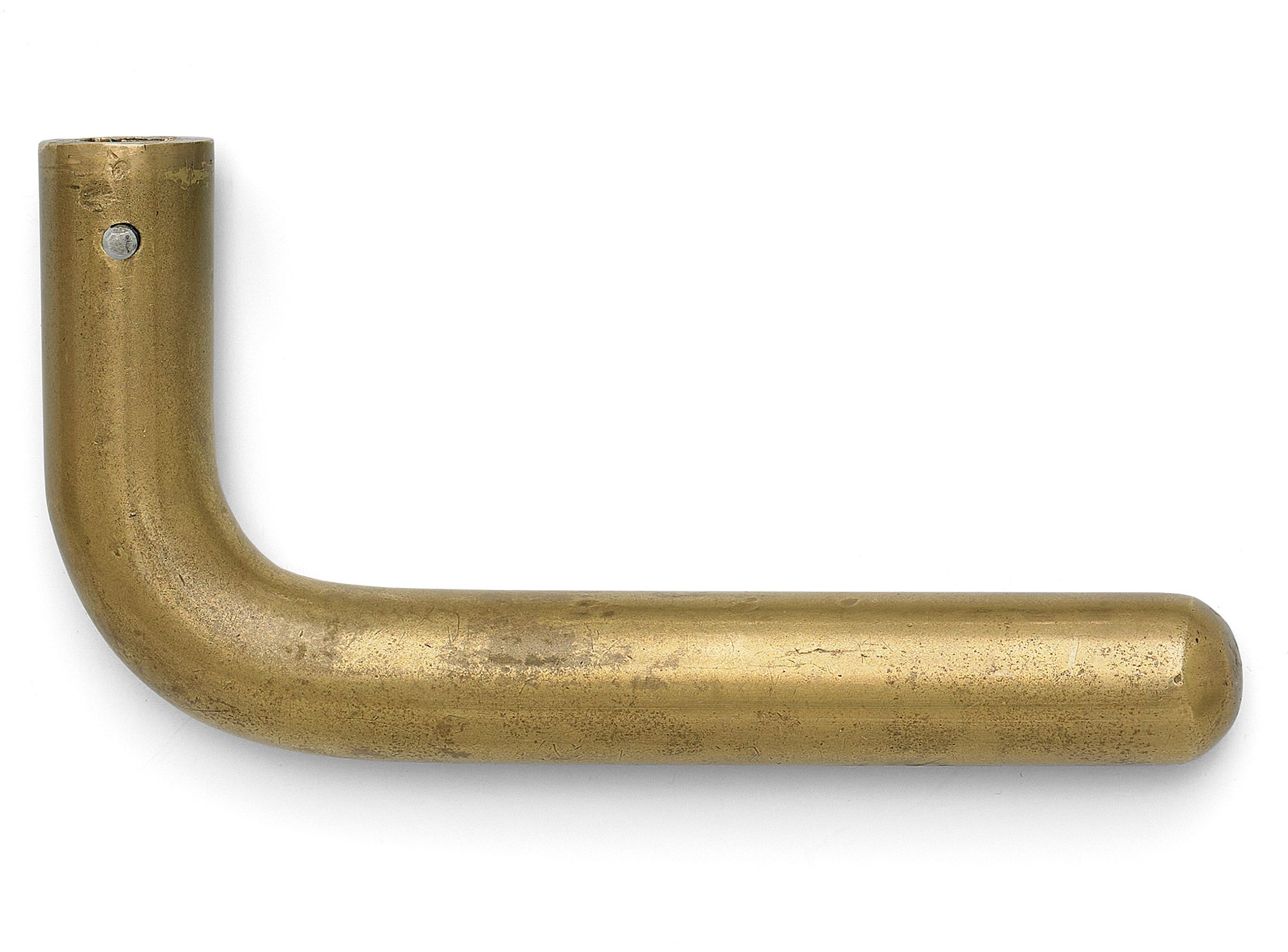 The inspiration for FSB’s logo: the door handle design by philosopher Ludwig Wittgenstein (1989-1951) for his sister’s house in Vienna.

Today, the FSB brand is globally synonymous with aesthetically and functionally high-quality hardware solutions for doors and windows and barrier-free sanitary fittings. Architects and builders prefer to use products made in Brakel because at FSB they encounter a pronounced understanding of the requirements of modern construction projects. Everything related to handles and grips in the built space is supplied from a single source and completely “made in Brakel, Germany”.

FSB considers the ergonomics of gripping, the significance of handles as artefacts, and the interaction of functionality and design in a wide variety of cultural, philosophical, scientific and material-technical contexts. FSB always understands a building as a whole. In doing so, the East Westphalians focus on coherence in the application of architectural and design principles. The handle is the elementary interface between man and architecture. Working closely with architects, FSB finds optimum hardware solutions in terms of both form and materials or even develops them exclusively for the building in question. 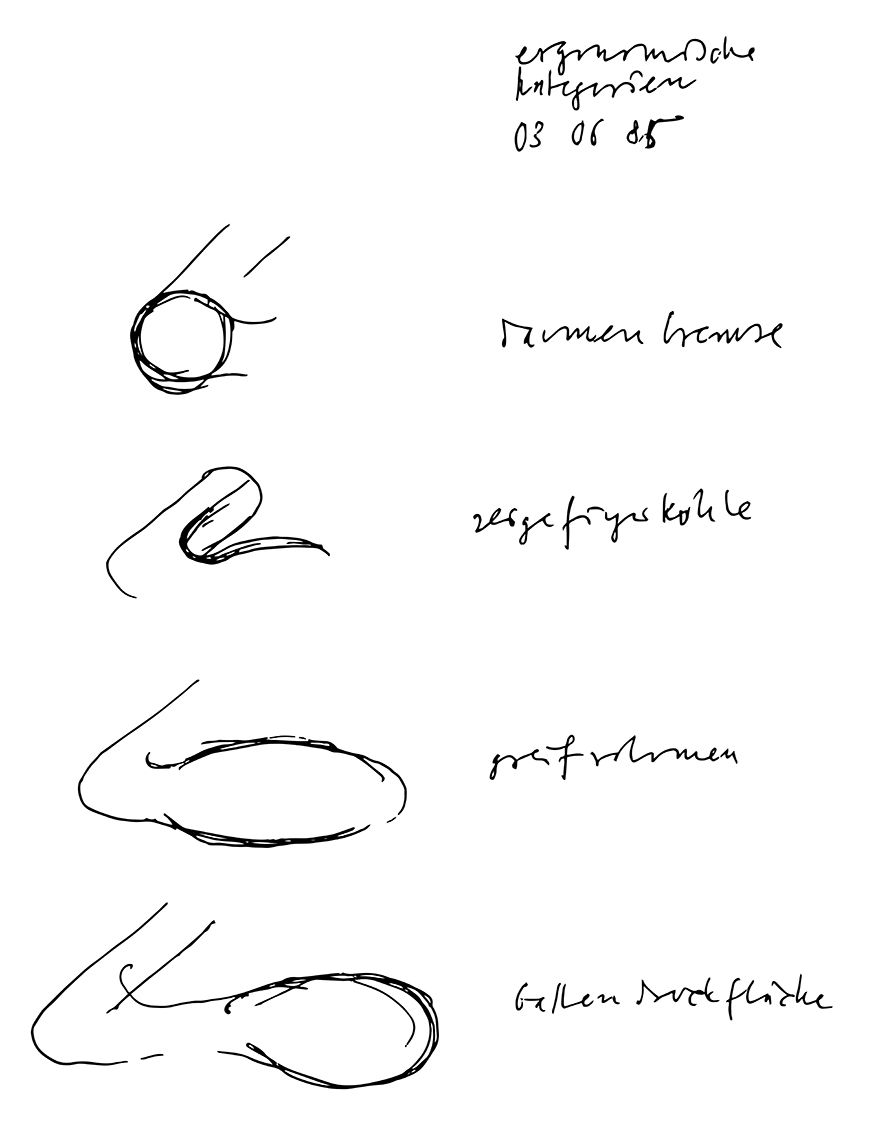 Ever heard of a thumb brake or index finger notch? No? If Otl Aicher had his way, every door handle would have one. Equally important: gripping volume and ball support/ball pressure surface.

In this anniversary year, FSB invites you to engage in a discourse outside the norm. Was Otl Aicher a rebel who wanted to draw attention to grievances through uncomfortable theses? How does society and how do experts relate to his theses today? You can also find out more at

about the “Four Commandments of Grasping” and what door handles have to do with philosophy. In addition, you will learn about FSB 1305, probably Otl Aicher’s only unpublished design, and you will be able to purchase it in a limited edition.